Happy Friday and Happy 2 Months Luther Nash! I can’t believe he has been with us a week, today.

4 Months ago Andrew and I talked about getting a puppy but were very indecisive, not only because they are an investment and time consuming but the fact that our lives would be forever changed. Andrew was addamit on getting a Miniature Schnauzer because his family dog (Charlie) is that breed and they are great dogs! I agreed that we could get one also and once he gave me the GO I was on the hunt for breeders. We found Jennifer who owns My Lovable Schnauzers from Nashville, TN. She was very informational and I was in contact with her before we agreed to get a puppy to just pick her brain. I had lots of questions and she answered them all. She made the process getting Luther such a breeze. Once Luther was born, we had first pick between him and his brother they were both black but Luther has his little white patch. It took me 4.5 weeks to decided which one to choose, why do I say “it took me” because Andrew picked not only the breed he picked the sex and his name! So it was on me to choose which one we would bring home! We obviously chose Luther. There was just something about him during the weeks when we saw pictures/ videos and conversations between Jennifer (breeder) and I! He is the perfect match for us.

We traveled last week to Nashville to pick him up and he did awesome on our 8 hour drive. It felt like it took us 10 hours due to stopping and letting him out and always looking at him while driving haha! From the very beginning of wanting a dog I always believed in crate training. So he has been in his crate since day one being home and sleeping at night. He has done awesome every night. He cries for about the most 3 minutes and goes to bed until 6-7am with no accidents. He is staring to learn to go to the stairs to let us know he has to go potty, he’s had some accidents in the apartment but nothing major! He has became very attached to me which I think drew has became a little jelly 😉 but it was bound to happen to know of us!  Luther LOVES to eat. We ended up feeding him a little more because he was acting like we were starving him, poor thing. His favorite toy is a partial giraffes butt ( thank you auntie Stacy ) this toy is hilarious and I have to go buy him more because it is practically missing its tail now!Link here to similar toy: Dog Toy . Luther is getting along great with other dogs especially Lillie ( my sisters dog ) He loves her. He likes meeting knew people but is a little timid and shy at first but that is known with this type of breed, the more we expose him to people, noises and anything and everything the more he will be open. He loves spending the morning in the bathroom with Andrew and I when we get ready for work and loves the couch. He runs and tries to jump up but isn’t even close to clearing! He can go up all our stairs, but cannot go down them yet, he just barks! He can sit on command and we are working on laying down and roll over. He is still learning and so are we! This is a very big transition for Andrew and I but we are both thrilled and so happy we have him. I never thought I would be that “dog mom” but I am so GUILTY! I hope you all have a great Friday and awesome weekend! 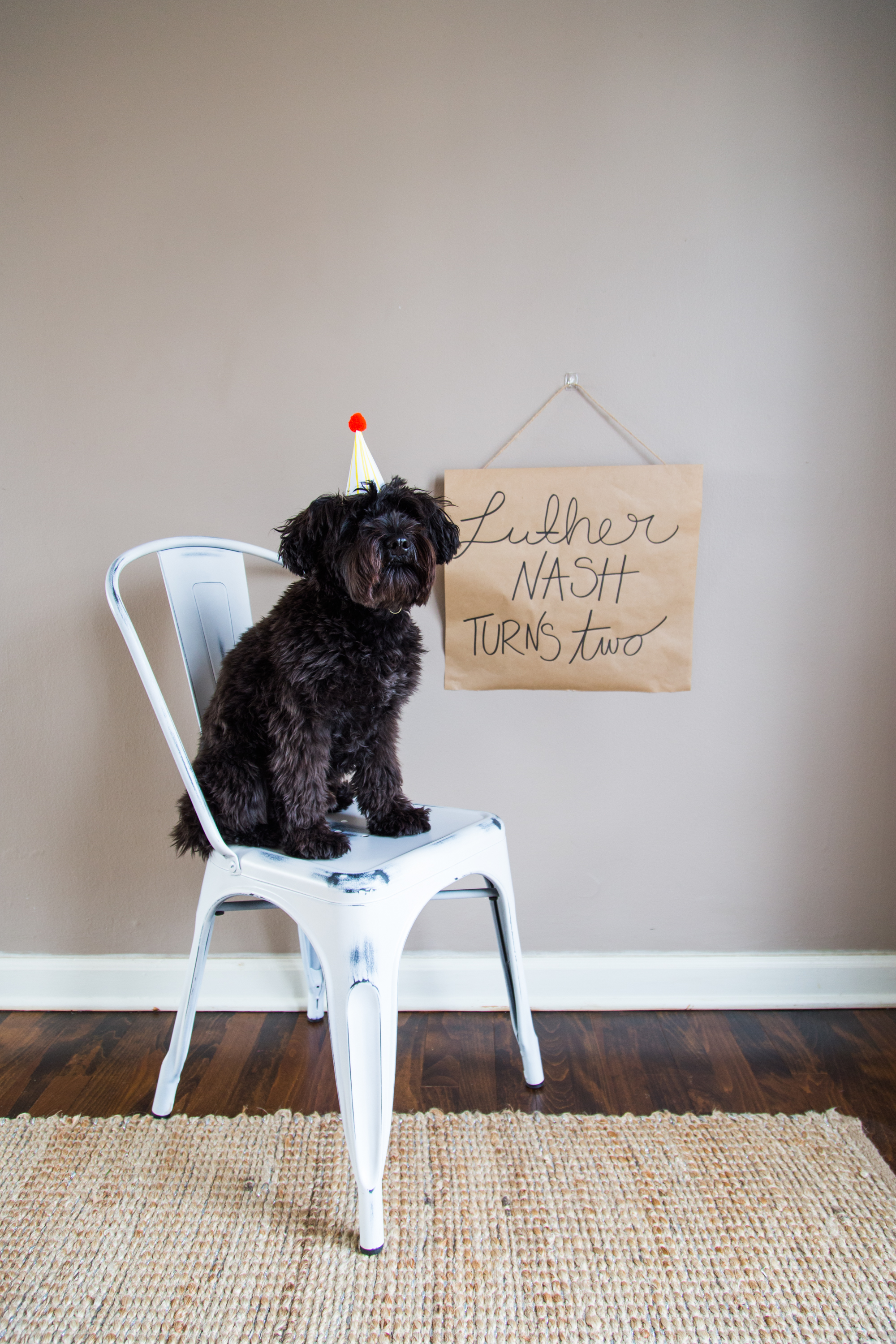 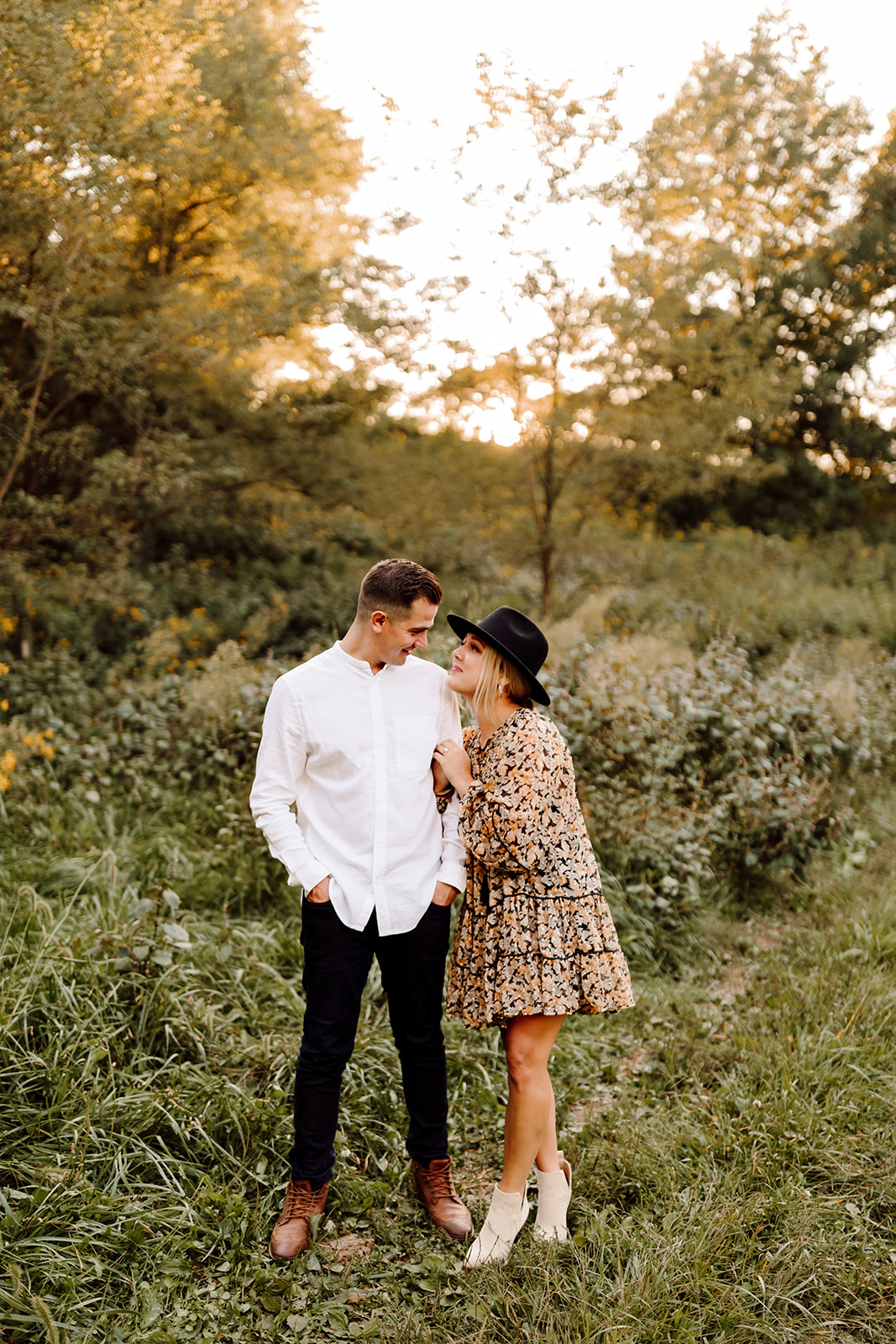 Twenty something gal, that loves to share my easy and fun style + beauty/hair tips + travel + daily life & anything in between!